Eric Cutler owns Cocktail Hour Entertainment and has a staff of approximately 25 employees. Photos of Eric Cutler are below.


Eric Cutler was raised near Philadelphia and he also lived in New York. He had 2 paper routes as a child and he saved his money and bought his first pinball machine, The Black Hole by Gottlieb, at the age of 12, which was 1 year before Eric Cutler had his own bar mitzvah! 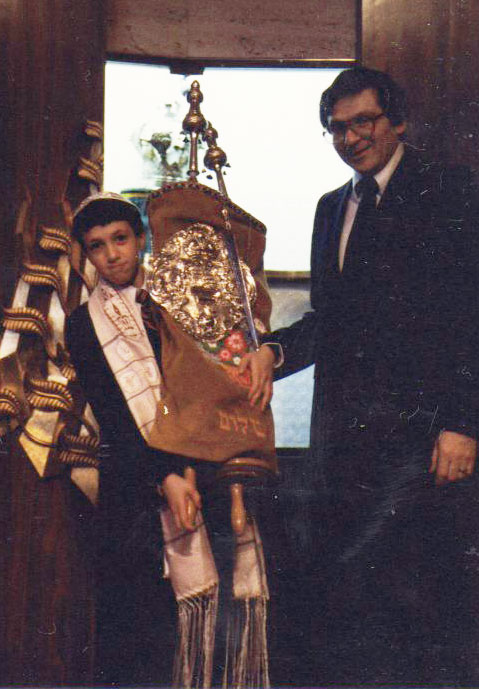 Eric Cutler purchased his first 35mm Nikon camera in his teens and took photography classes in high school and some of his photos were used in his high school year book. Eric Cutler danced on Dance Party USA, Club MTV, and was the choreographer for the rap group MVP (Most Valuable Poets). These things were all fun, but they were just hobbies and he didn't realize at the time that all these hobbies would tie into his eventual career.
At the age of 20, Eric Cutler moved to Florida to continue his education studying Ocean Engineering in college but he always had a fear that he would end up with a boring career. Before graduating college, he starting working part-time as a motivational dancer on Bar Mitzvahs and Corporate Events. He couldn't believe he was "getting paid to party" and he fell in love with the entertainment side of the special events industry. He worked for years as a Motivational Dancer, MC, and DJ for Hart 2 Hart Entertainment, which was was one of the top Entertainment companies in NY and Florida. He was often teased for being the guy that was into his job way too much, but Eric Cutler never had a job before where looked forward to going to work! 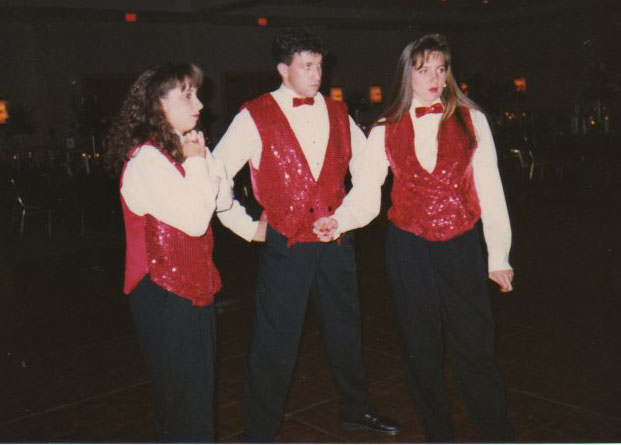 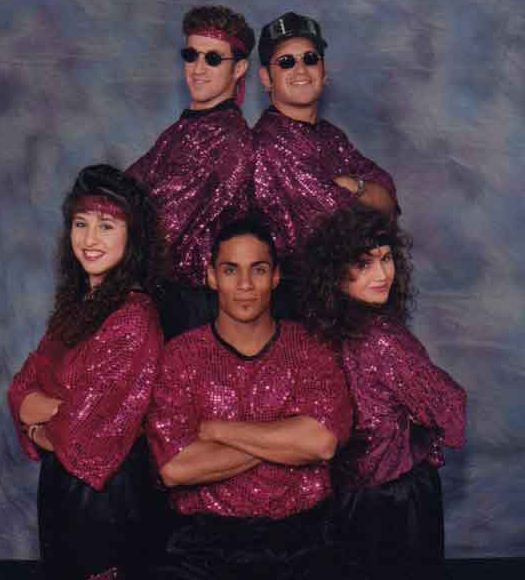 He couldn't get enough of it and even took the job of running their office which wasn't the best paying job, but it provided invalauble experience so he could learn both the front end and back end of the business. They offered DJ services, lighting, special effects, game rentals, and more. Like most DJ companies, they hired different companies to provide many of the "extra" services. Eric suggested they invest and do all the "extras" themselves, but the owners had their hands full just running a successful DJ company and couldn't do both. They often said, "spend your own money and if it works out we'll reimburse you" which wasn't very motivating. Eric Cutler eventually decided to start Cocktail Hour Entertainment! He started by doing lots of research since there were many different forms of "extra" entertainment. He discovered many of the things he enjoyed growing up were part of this industry. Eric Cutler's knowledge and love of video games and pinball machines could be applied to maintaining and renting arcade games on parties. His experience and skill in photography could be applied toward Green Screen photos, 3D photos, Flip Photos, and more! His experience as a DJ, Dancer, MC, and office manager for Hart 2 Hart Entertainment gave him an understanding of how to run a successful entertainment company and how to organize a successful party from start to finish. His office experience taught him how to organize the details of an event for both his clients and his staff. He was groomed for this industry and didn't even realize it, he found a career that he loved!
Through the years Eric Cutler has worked together with other entertainment companies and event planners to produce successful, stress free events for 1000's of clients. He has met with hundreds of families and helped them in virtually every aspect of their party planning from concept to creation. Very few people in the novelty entertainment industry have his level of experience, guidance, and perspective. When you book Cocktail Hour Entertainment this experience will be applied to planning your event.